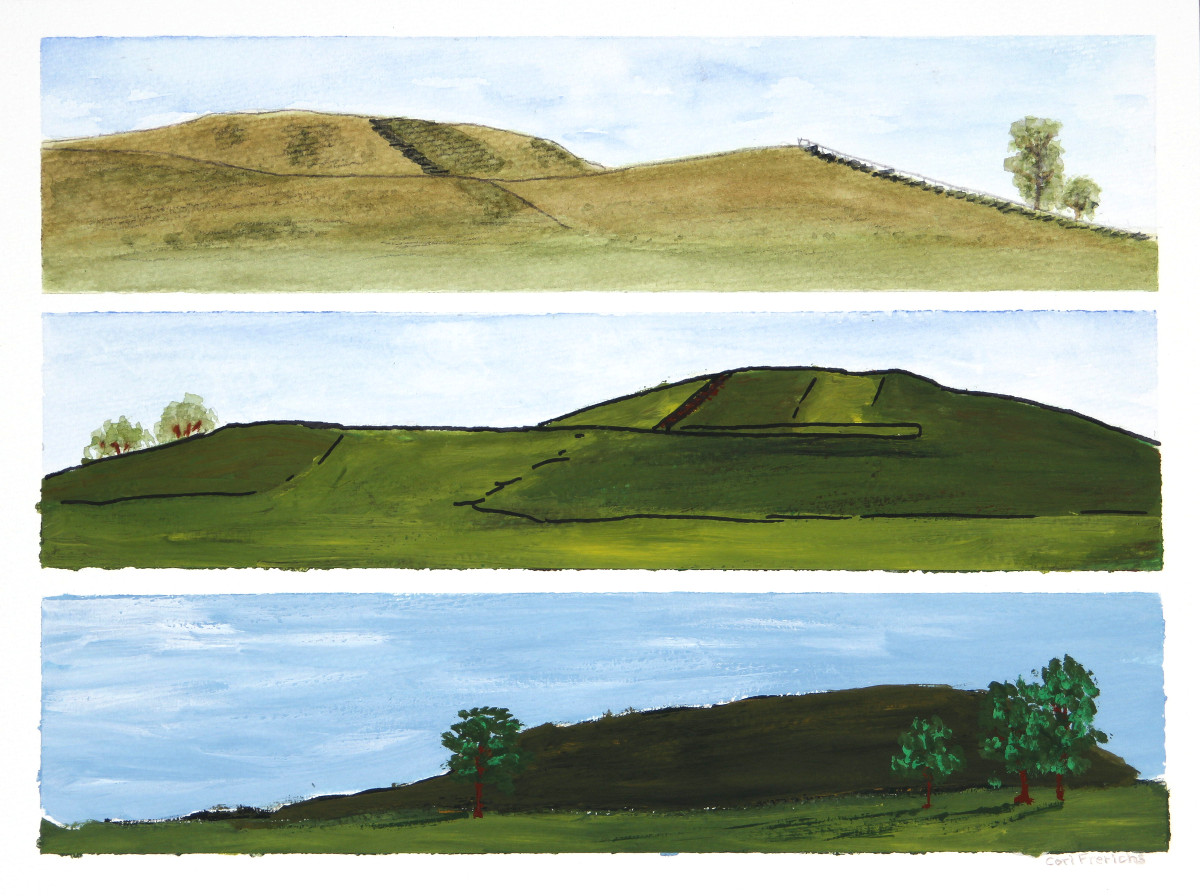 In reading Genesis again, chapter 4 verse 22 popped out at me. It says that Tubal-Cain was a forger of all implements of bronze and iron. This was just seven generations after Adam. Very early on people were making and using tools out of metals, not just wood and rock.

This led me to reread a book titled The Genius of Ancient Man Evolution’s Nightmare. One of the chapters is titled Monuments, Mounds, Pyramids. The first big structure mentioned in the Bible is the Tower of Babel. The Genius of Ancient Man tells that having similar structures all over the world is an indication that the ideas came from the same technology. The people were all together for a time after the flood, then scattered all over the world after God confused their language. It makes sense that they would take their technology with them and build what they knew in their new locations. Hence, the structures would be very similar.

I won’t go into more of the book here because you can buy it or check your library for a copy if you are interested in finding out more about why cultures have developed similar strategies, architecture, and stories in different places across the globe.

My painting is three views of Monks Mound, which is in my state, and mentioned in The Genius of Ancient Man. I have visited it several times and taken the two sets of many steps to get to the top. It is the largest man made mound in North America. The trees in the painting are full size. It’s pretty impressive.  Experimenting with a new paint (gouache), I painted the top section with watercolor only, the bottom with gouache only, and the middle with both.