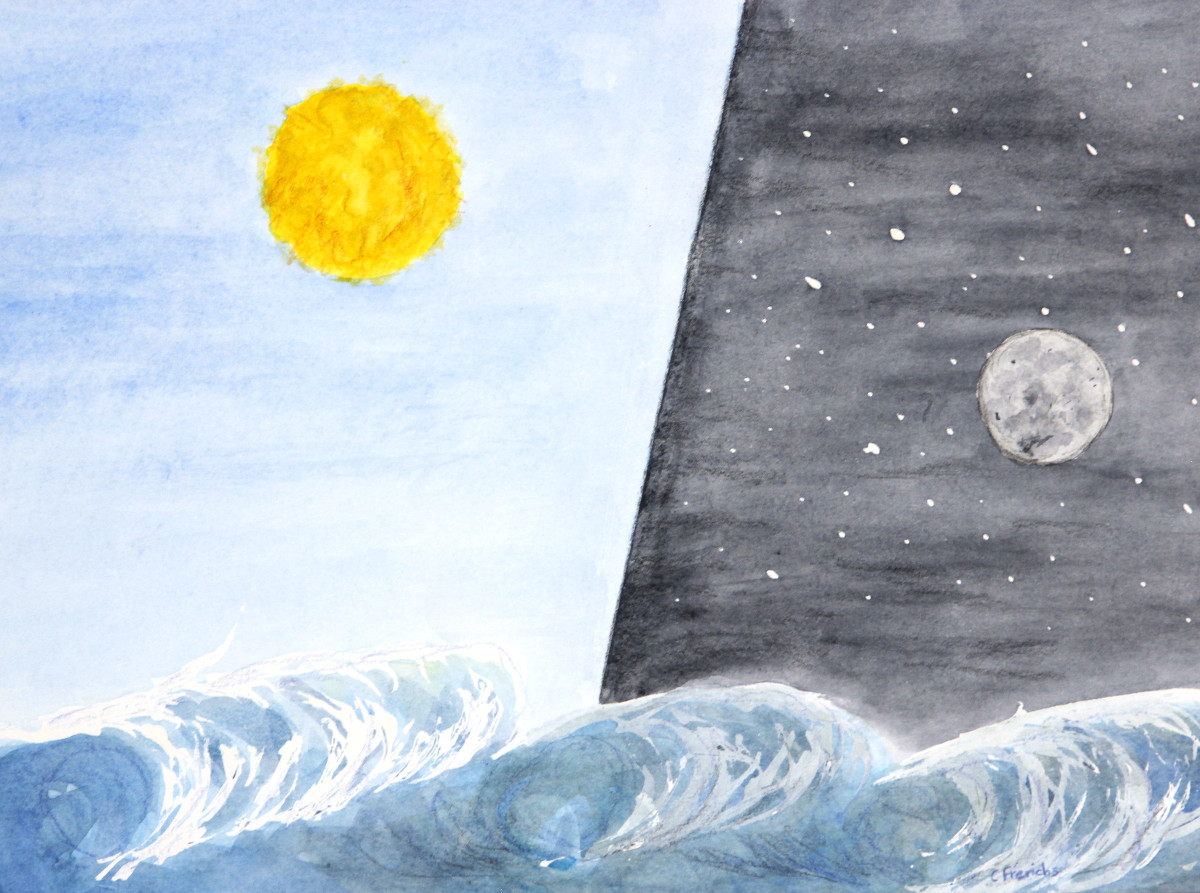 Thus says the LORD, Who gives the sun for light by day

And the fixed order of the moon and the stars for light by night,

Who stirs up the sea so that its waves roar;

The LORD of hosts is His name:

"If this fixed order departs From before Me," declares the LORD,

"Then the offspring of Israel also will cease From being a nation before Me forever."

Jeremiah 31:35-36 is a promise to the nation of Israel that He will not give up on them. God, who calls Himself the LORD of hosts here, says that He made the sun, moon, stars, and waves and that the nation of Israel will last as long as they do, no matter what they have done (verse 37).

Many people and nations have tried to destroy Israel in its long history, even up to the current day. If the Jewish people themselves can’t do enough to make God leave them, anyone who tries from the outside won’t be successful in destroying them either.