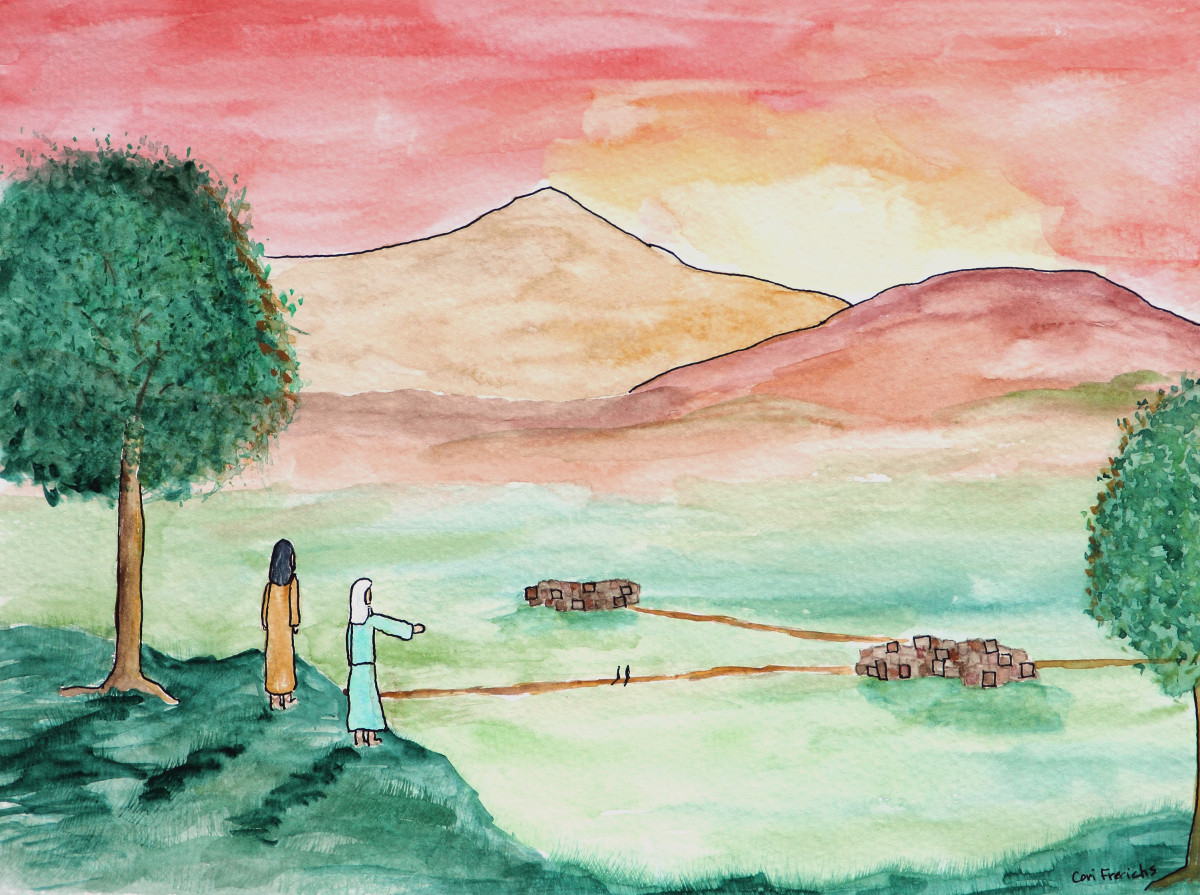 The first time we see the word Judge as a name of God is in Genesis 18:16-33. The Lord and two angels were passing Abraham’s tent. Abraham persuaded them to stop and refresh themselves before they went on, and they ate the meal Abraham had prepared.

Abraham went with them a bit on their way. When Abraham found out what they were going to do (destroy Sodom because of their sin), he asked the Lord if He would save the city if He found 50 righteous people. In Genesis 18:25 he ventured to speak to the Lord and said, ‘Far be it from You! Shall not the Judge of all the earth deal justly?’ In the end, the Lord said He will not destroy the city if He found ten righteous people there.

The only ones that were saved from the destruction were Abraham’s nephew, Lot, Lot’s wife, and their two daughters. (Side note - They were told not to look back, but keep going in the way they were directed. This is where Lot’s wife looked back and turned into a pillar of salt.)

God is Judge and He has every right to be since He created us. But what He really wants is for us to have a relationship with Him. The other side of this coin is that He is also our Savior. Please look at that painting, too.